Quite a while ago I was working on a western themed RTS game. It was a project were I used to upload many screenshots to demonstrate to some people. If you like to take a look at more screenshots than just this page, check out this album.

Unfortunately due to the fact that I did not had any time left for full-time game programming as a hobby next to my full-time job as game developer, the game is just on hold. I will pick it up sometime, maybe with the Unity engine? I still like the concept a lot, and a lot of 3D models and gamedesign have been finished for quite a while.

The self-build terrain engine worked quite well and displayed nice graphics for back in the day. The game was created in C++ (with DX9) and used ODE and CrazyEddie's GUI library. 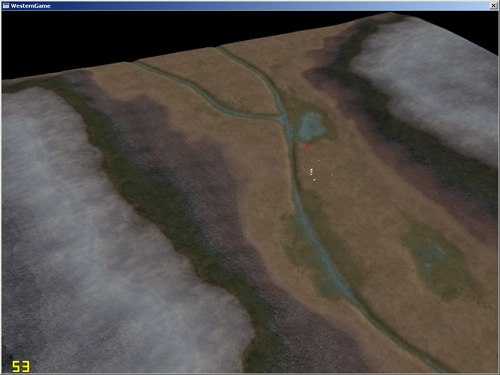 Fog of was was already a problem in the Wild West. Undocumented in all western movies. 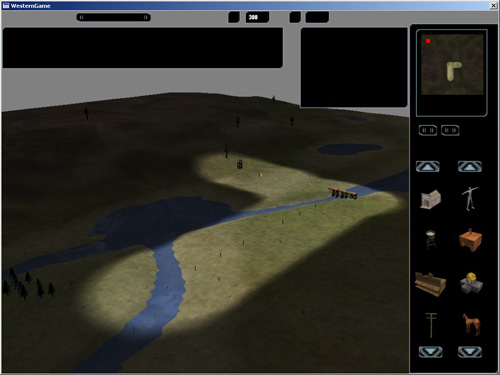 Telegraph poles would allow for fast communication between towns: 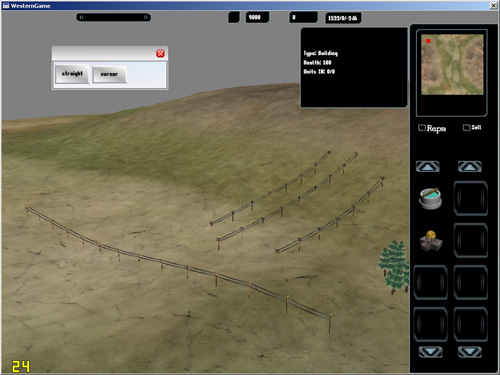 The terrain was using a very efficient method of blending through a splatmap, which was highly optimized for performance: 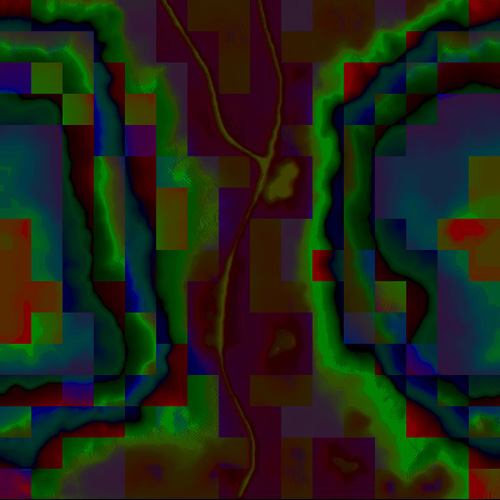